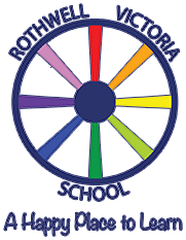 A Happy Place to Learn 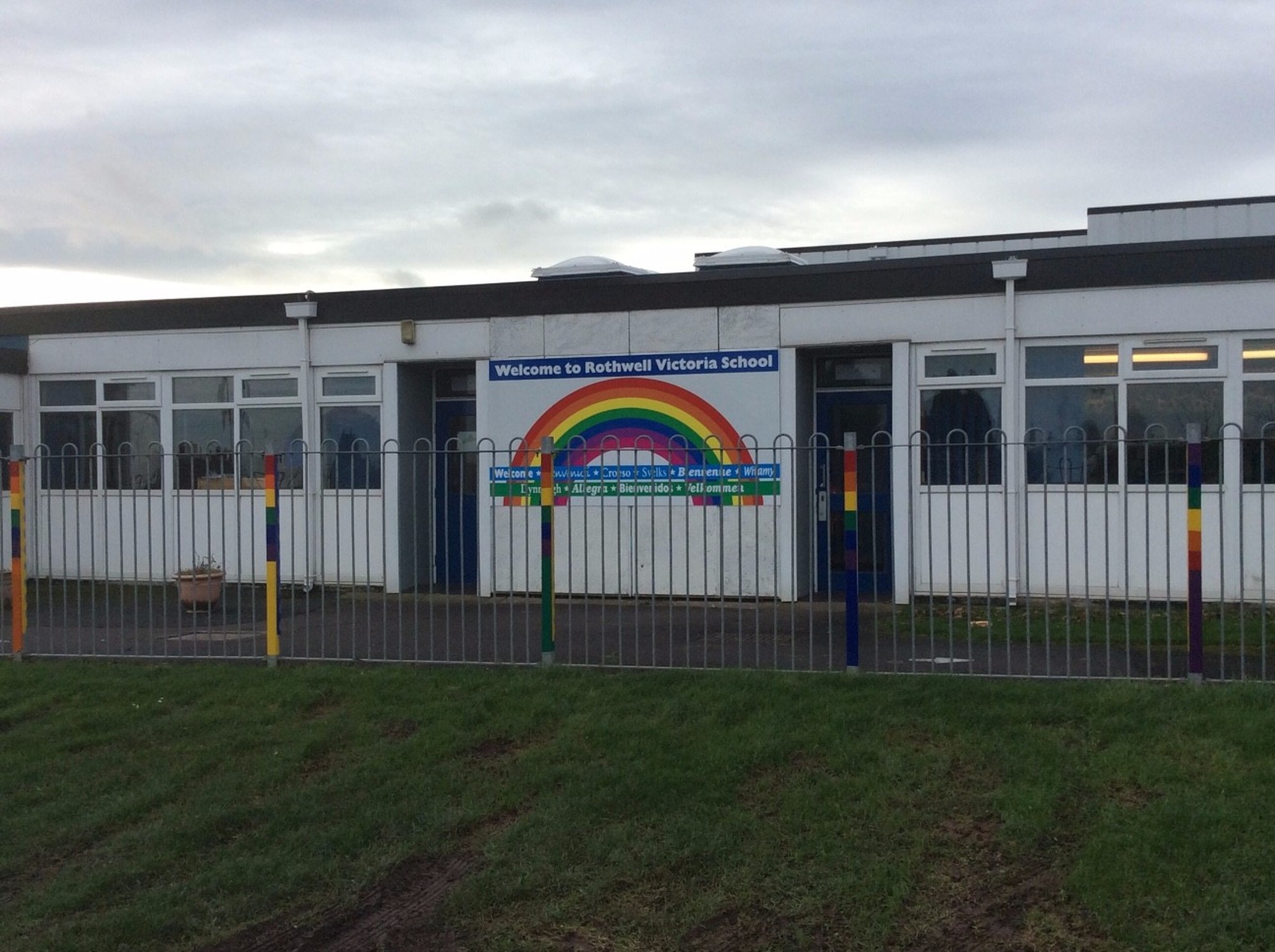 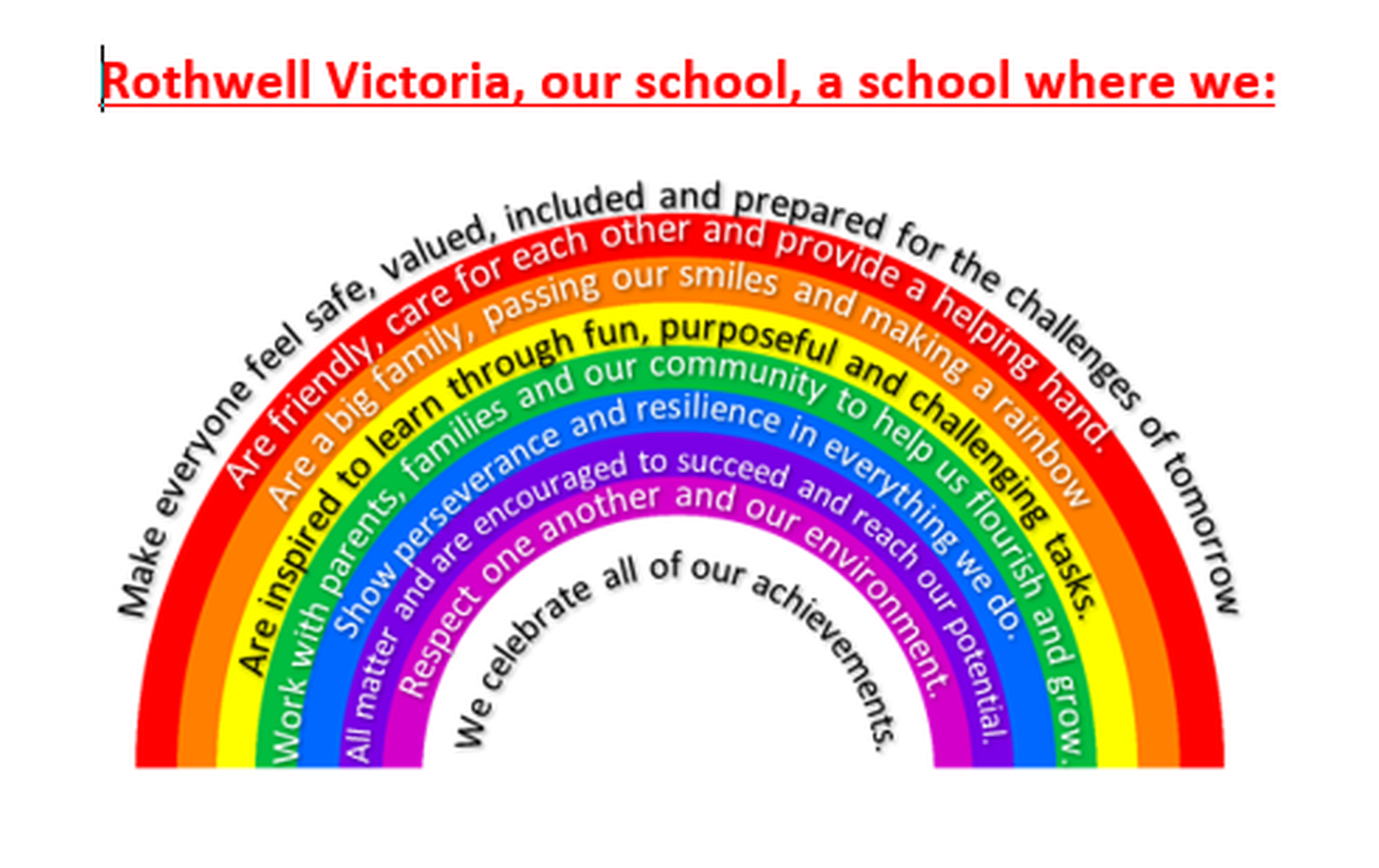 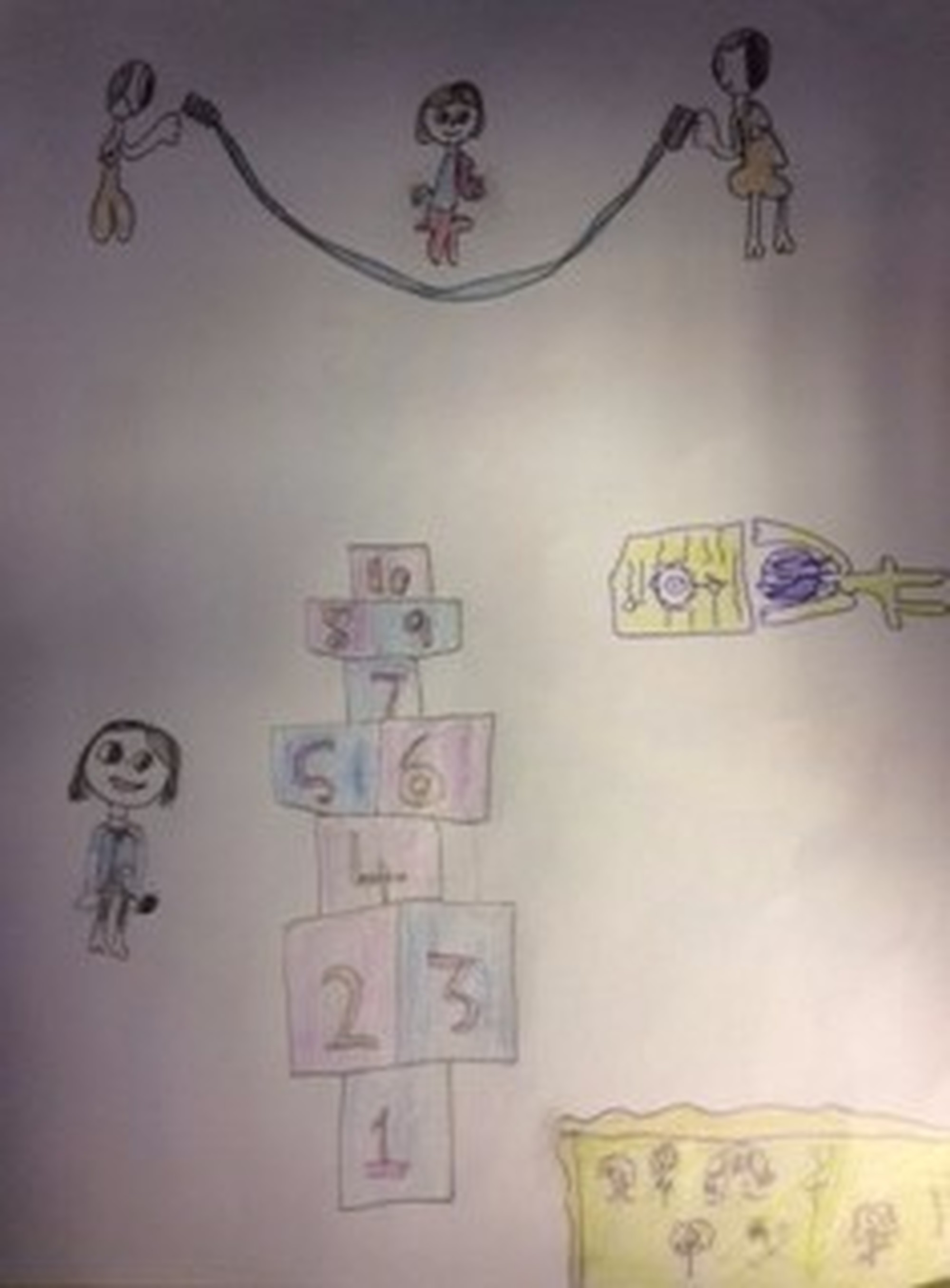 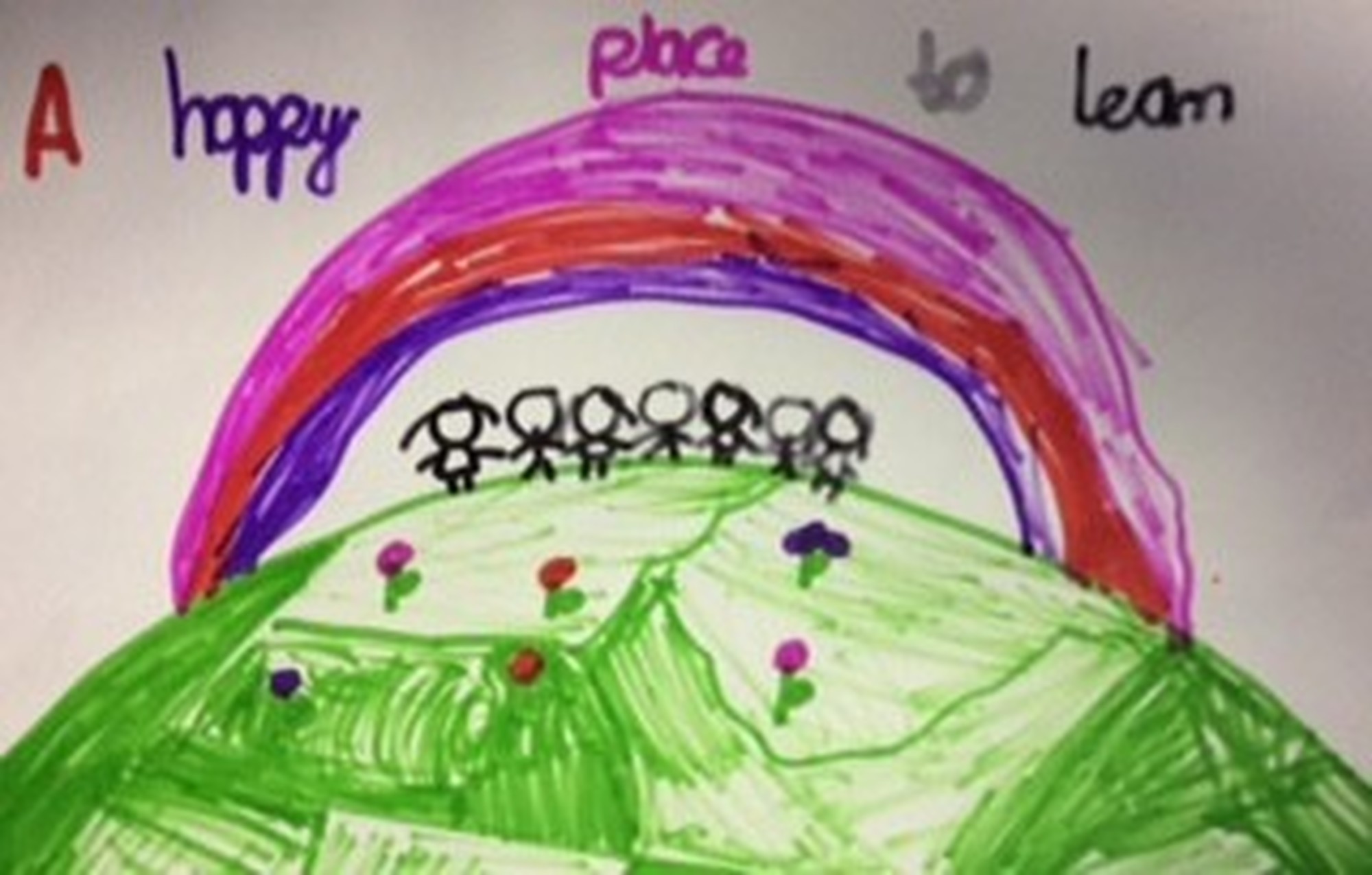 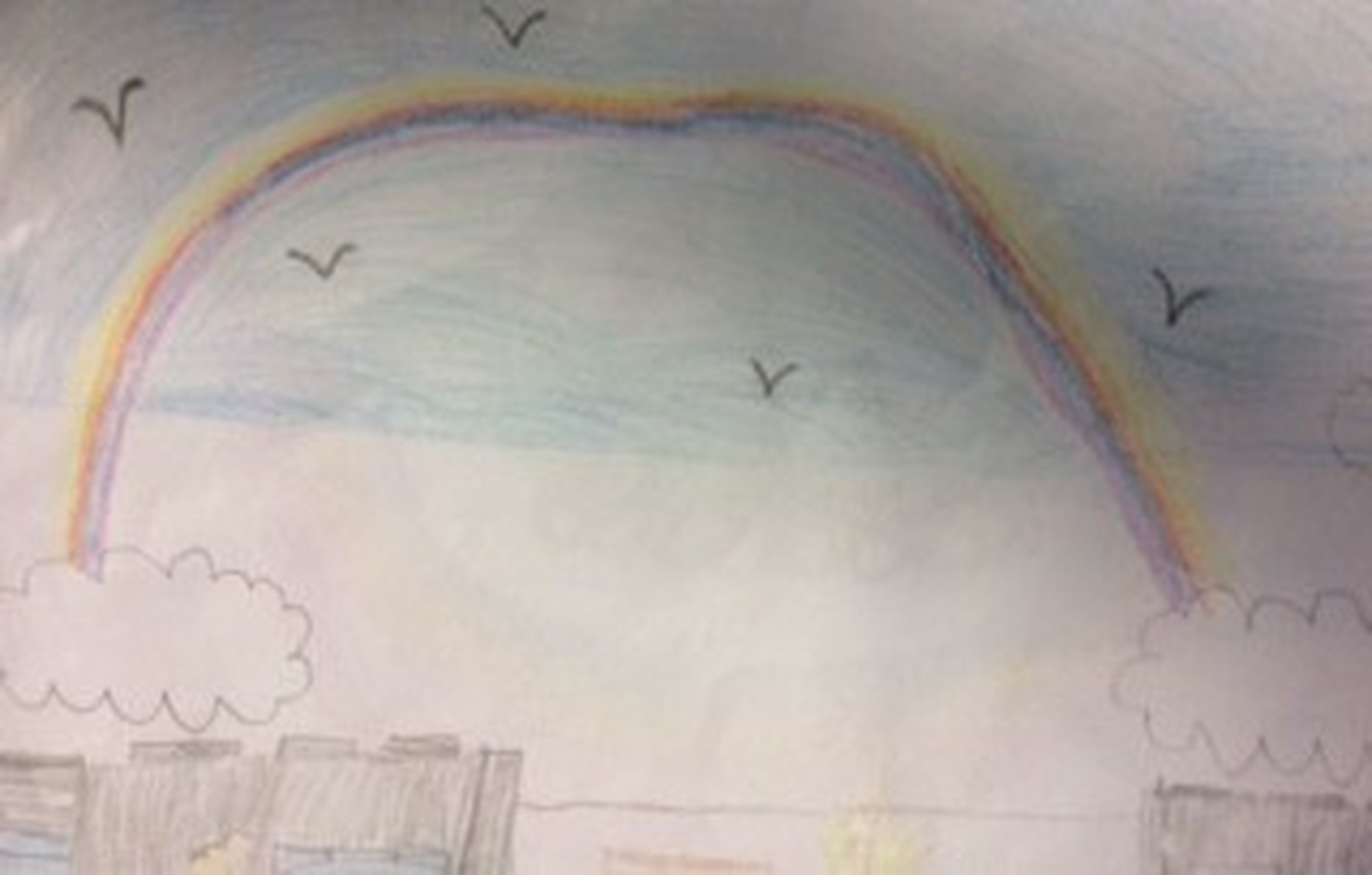 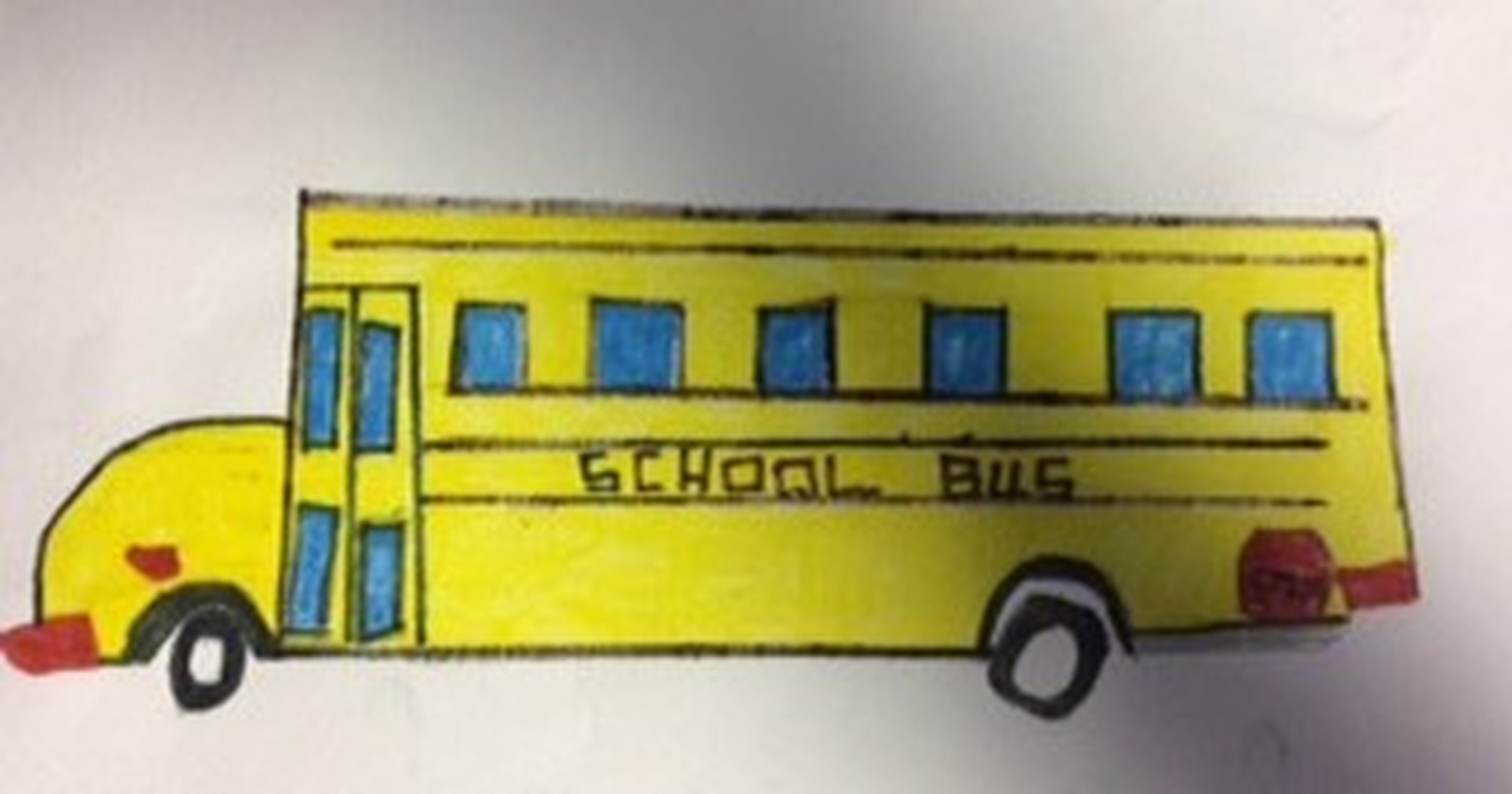 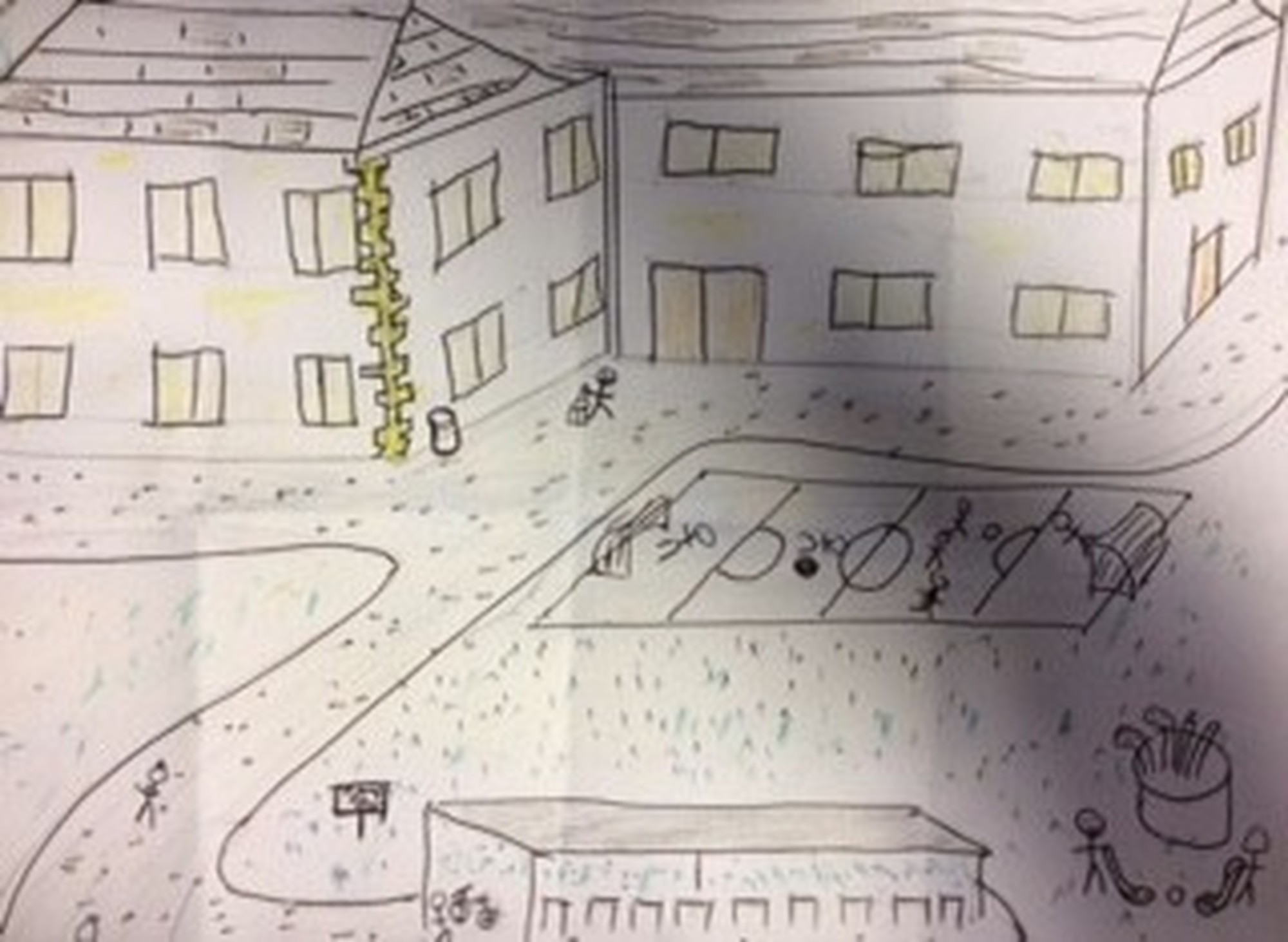 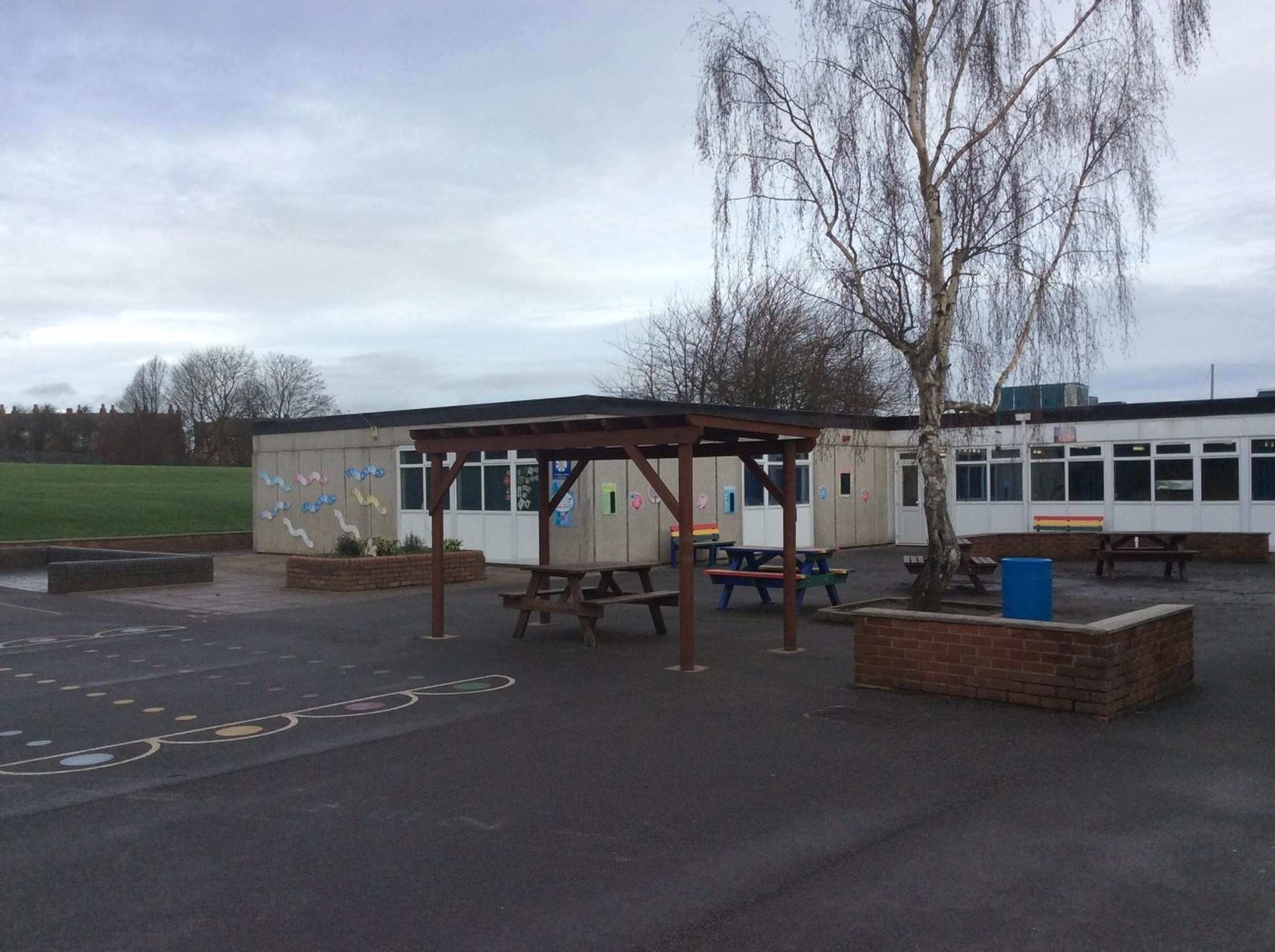 Following the disappointment at not been able to go to Kingswood as planned on Monday 21st March 2016, the year 6 children will now be setting off on their long anticipated trip to Kingswood in Dearne Valley on Tuesday 29th March 2016. Throughout the week, we will be posting diary entries and photographs on this page to keep you updated with how the children are getting along and what they have been up to.

It has been our last full day of activities today and once again the children have excelled themselves. Everybody has shown a 'can do' attitude, having a go at everything, pushing themselves to their limits and achieving their goals - sometimes more! Today's activities included Archery, High Ropes, Leap of Faith, Nightline, Fencing and Problem Solving.

Following an early start and a hearty cooked breakfast, the children threw themselves into the day's activities. They have challenged themselves and really conquered some fears as well as learning some survival skills! The day was rounded off with songs and stories around the campfire with some hot chocolate.

It has been an action-packed first day and thankfully the weather remained fine (if a little chilly!)  After a tour of the site and some lunch, the children were straight into their activities which included Jacob's Ladder, Orienteering & Low Ropes. After tea they were set a 'Scrapheap Challenge' to build a contraption which would protect a water bomb when it was thrown from the top of a building. Unfortunately, none survived!